Harald Tusberg jr. (born 1962) is a Norwegian musician and music creator.
He has written his own music and lyrics, and has been involved in and produced a number of bands.

Tusberg has, among other things, played in the groups Rustam Hayat, Ping Pop and White Magic Orchestra.
In this group he collaborated with Jean-Jacques Burnel from The Stranglers and created the record company Medicine Records, which among other things released records for Knust Knekt, Spacelings and Backstreet Girls. 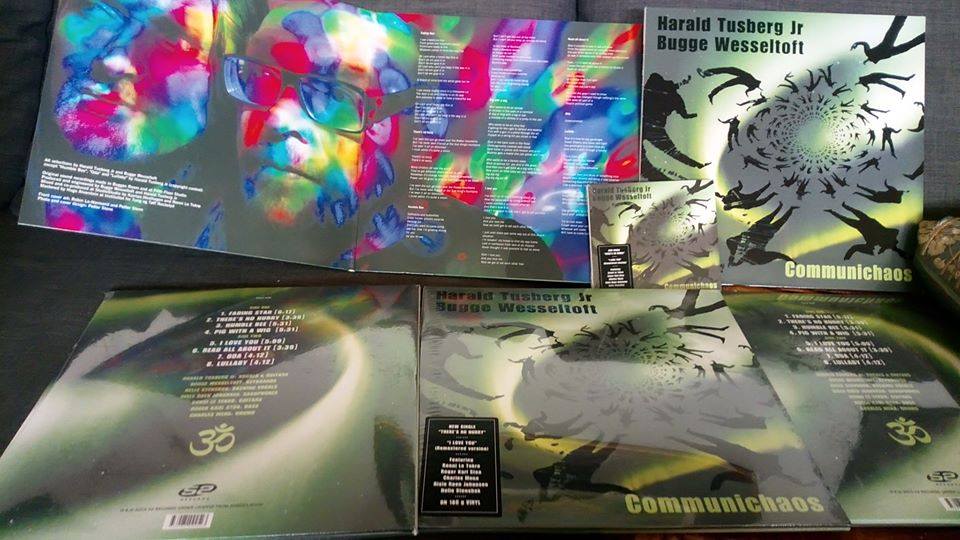